TANGLED UP IN YOU (SHAUGHNESSY BROTHERS #7)

We are so excited to be bringing you the release of TANGLED UP IN YOU, the final book in New York Times bestselling author Samantha Chase's Shaughnessy Brothers series. Lovers of small town contemporary romance won't want to miss this one--be sure to grab your copy today! 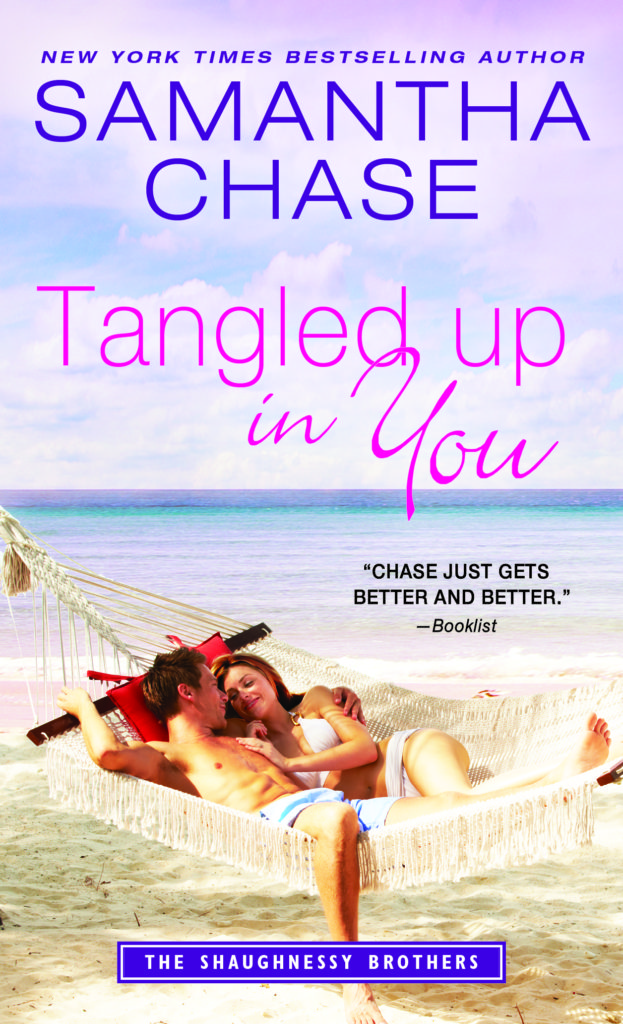 About TANGLED UP IN YOU


One fateful night Bobby Hannigan sustains a gunshot wound that could end his career as a police officer. If that's taken from him, he doesn't know what he'll do. The only ray of hope is Teagan Shaughnessy—a kindhearted single mom who understands his struggles...


Teagan and her young son have just moved back to the Carolina coast to be near family. When she meets Bobby, the timing feels wrong, but everything else feels oh-so-right. Bobby and Teagan each had plans for their own futures. But they're finding that those plans are meaningless if they can't be together...


Add TANGLED UP IN YOU to your Goodreads TBR!


Get your copy of TANGLED UP IN YOU today! 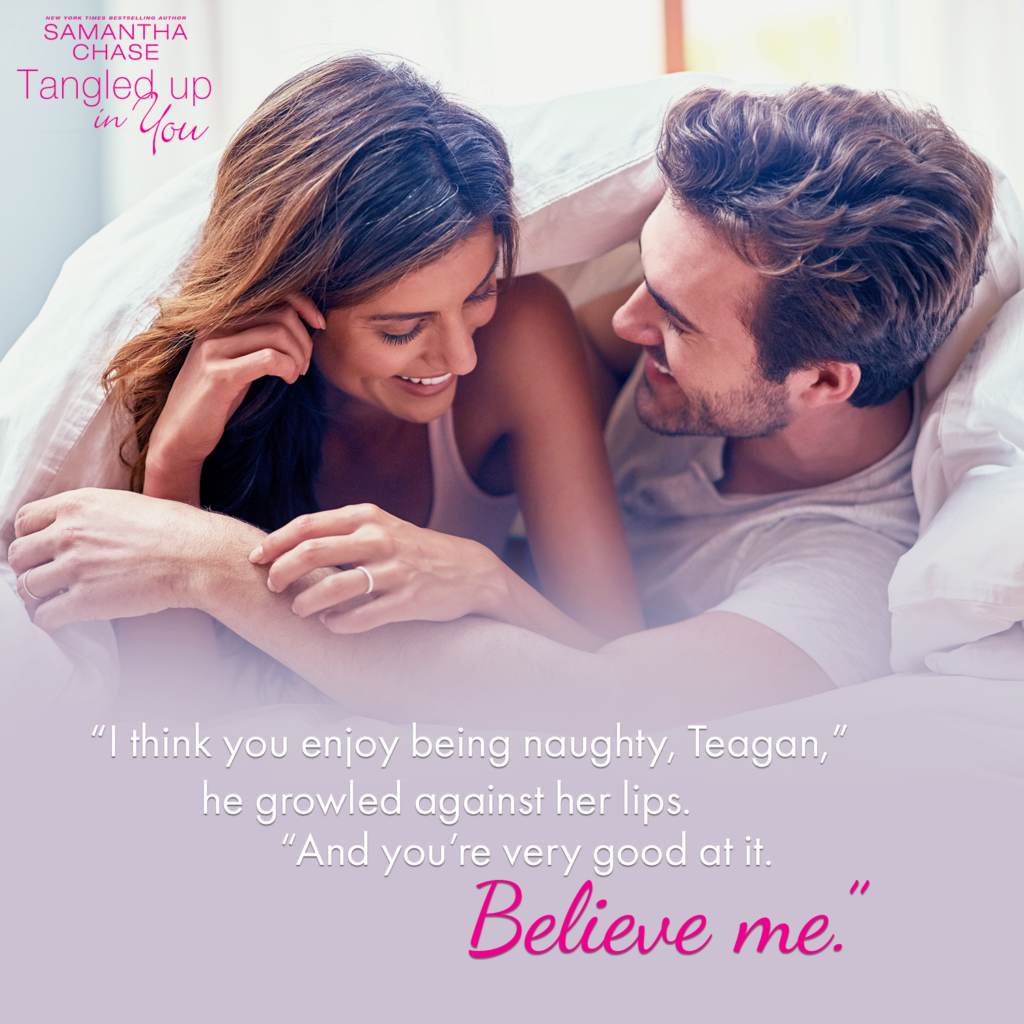 
Tangled up in You is the newest book in the Shaughnessy Brothers series from Samantha Chase and she gave her readers such a wonderful story. Teagan Shaughnessy and Bobby Hannigan meet at a family cookout as Tegan is a Shaughnessy cousin and Bobby's sister Anna is married to Quinn Shaughnessy, who is Teagan's cousin. Bobby isn't in the best frame of mind when he first meets both Teagan and her son Lucas, as he is recovering from a gunshot wound and he is an absolutely horrible patient. Teagan and her son, along with her parents have just moved back to the Carolina coast and are loving being able to reconnect with family.

Teagan is a very strong woman. She lost her fiancé before Lucas was ever born and is very gun-shy about getting into another relationship. However, she and Bobby have an insane attraction to each other and really seemed to get each other. I also really loved that Bobby and Lucas connected pretty much from the moment they met and it never felt like a force relationship. Not that both Teagan and Bobby didn't have some issues. Teagan was scared to ever give her heart away again after losing her first love, and Bobby was afraid he would never be able to go back to the police force as it kept taking longer and longer for his wound to heal. I loved seeing Teagan and Bobby grow closer and closer the more time they spent together. They both did allow their pasts to get in the way longer than I would have liked, but I loved how they worked thought their issues to become a real family.

While I loved getting Teagan and Bobby's story, I also loved getting to spend time with Anna and Quinn in Tangled up in You. Anna was such a great friend to Teagan from the moment she arrived and just what Teagan really needed. However, what made me laugh pretty much every time he was on the page was Quinn giving Bobby a hard time much as Bobby had done to him when he and Anna were first getting together. I will say, seeing Quinn and Bobby actually becoming real friends gave me all the feels, as I love a good bromance.

Tangled up in You was a wonderful addition to the Shaughnessy series of books. While it is the 7th book in the series, it can easily be read as a stand-alone story. I highly suggest this book and series to fans of contemporary romances filled with love, laughter, and a plethora of emotions.