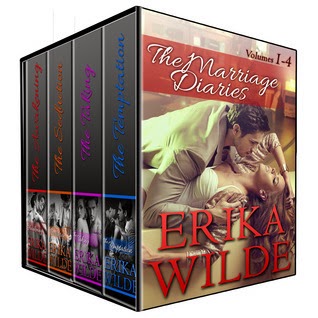 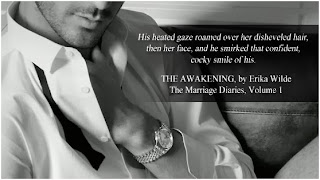 But Dean has a dark past, and even darker desires that he’s kept a tight rein on all these years.   When he gives his wife a taste of his more illicit appetite, will she embrace his carnal needs, or beg for mercy? 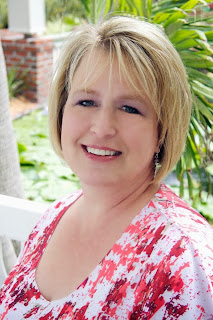 About the Author
Erika Wilde (aka Janelle Denison) is the USA Today bestselling author of over 50 contemporary romances for multiple print publishers.

So, why the new pen name?

I’m also planning a spin-off series in the future, featuring the hot military men that work security for Dean at Noble and Associates.  My next book, THE INVITATION, will introduce the men of that new series, THE PLAYERS CLUB. 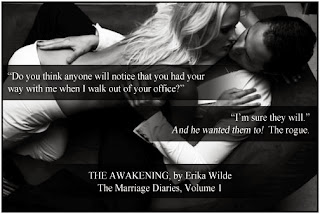 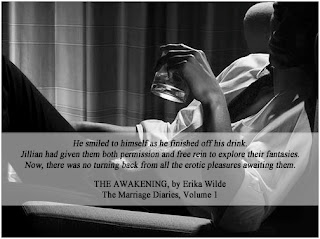 Posted by mslizalou at Wednesday, November 20, 2013

Great guest post! :) I love the off the charts blazing hot love scenes. ;)

Great post. Have a feeling these books are going to be extremely hot!!!

These books are amazing!!! Love each one more than the last.