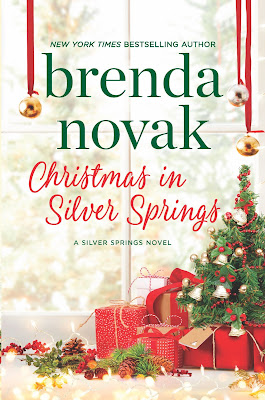 So much for forever. When Elle Devlin's rockstar husband ditches her on his way to the top, she takes her two daughters to her sister's place in Silver Springs for the holidays, hoping family can heal her broken heart. But comfort comes in unexpected packages when she crosses paths with Tobias Richardson.

The moment Tobias spots Elle, he recognizes a sadness he knows all too well. After spending thirteen years in prison paying for his regretful past, Tobias is ready to make amends, and maybe helping Elle is the way to do it. But offering her a shoulder to cry on ignites a powerful attraction, and a desire neither saw coming.

Fearing her reaction, Tobias doesn't divulge his ex-con status, let alone the shameful details. So when Elle's ex shows up in Silver Springs and reveals the truth in a bid to win her back, Tobias is sure he's lost her for good. But, just maybe, this Christmas he'll receive the forgiveness—and the love—he deserves. 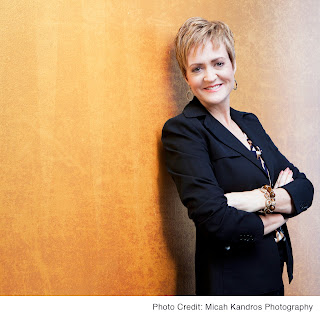 BIO: Brenda Novak, a New York Times and USA TODAY bestselling author, has penned over sixty novels. She is a six-time nominee for the RITA Award and has won the National Reader's Choice, the Bookseller's Best, the Bookbuyer's Best, and many other awards. She also runs Brenda Novak for the Cure, a charity to raise money for diabetes research (her youngest son has this disease). To date, she's raised $2.5 million. For more about Brenda, please visit www.brendanovak.com.