We are so excited to be sharing the cover of A GIRL LIKE YOU, the next book is New York Times bestselling author Samantha Chase's new Magnolia Sound series. Be sure so pre-order your copy today so you don't miss out on this new small town romance! 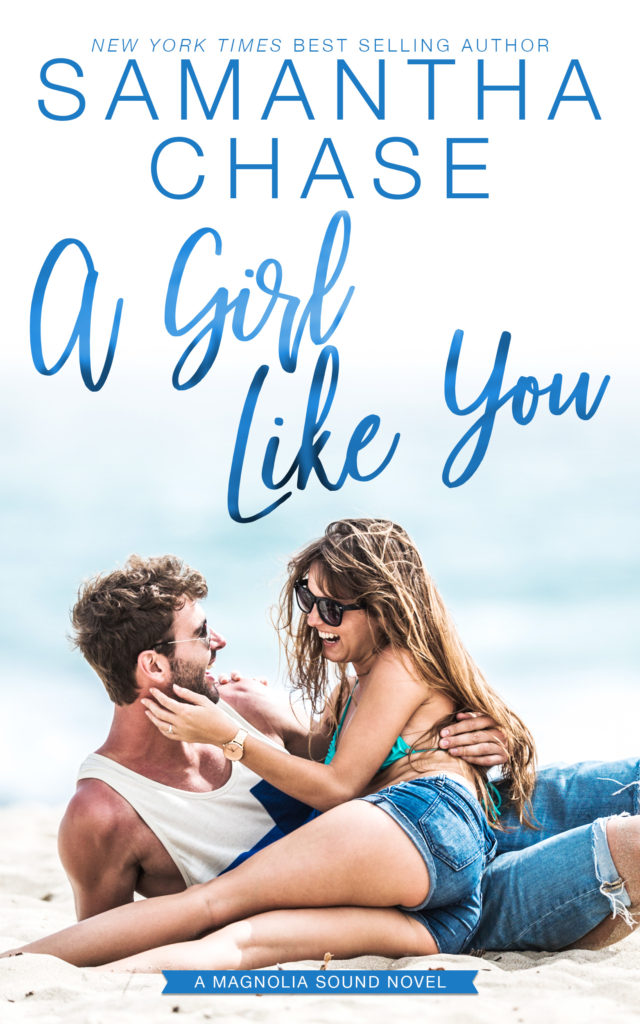 Sam Westbrook has always been the family hell-raiser, but as an adult he's enjoyed not being under the constant watchful eye of his family. That was until his great-grandfather passed away. Forced to move to the small coastal town of Magnolia Sound, Sam can't escape the reputation that has followed him since his teenage years. But he'll have to do it to get his inheritance.


Shelby Abbott was always the good girl – it's what happens when you're the pastor's daughter in a small town. Now, she's ready to leave that image behind. For years she's heard about wild Sam Westbrook, but she never though she would be the one to catch his eye. And being the center of Sam's attention isn't something Shelby ever prepared for.


Sam's time in Magnolia Sound has an expiration date and Shelby's not sure she's the kind of girl who can be just another one of his flings. But Sam's ready to make some changes. And a girl like her is just who he needs.


Add A GIRL LIKE YOU to your Goodreads TBR! 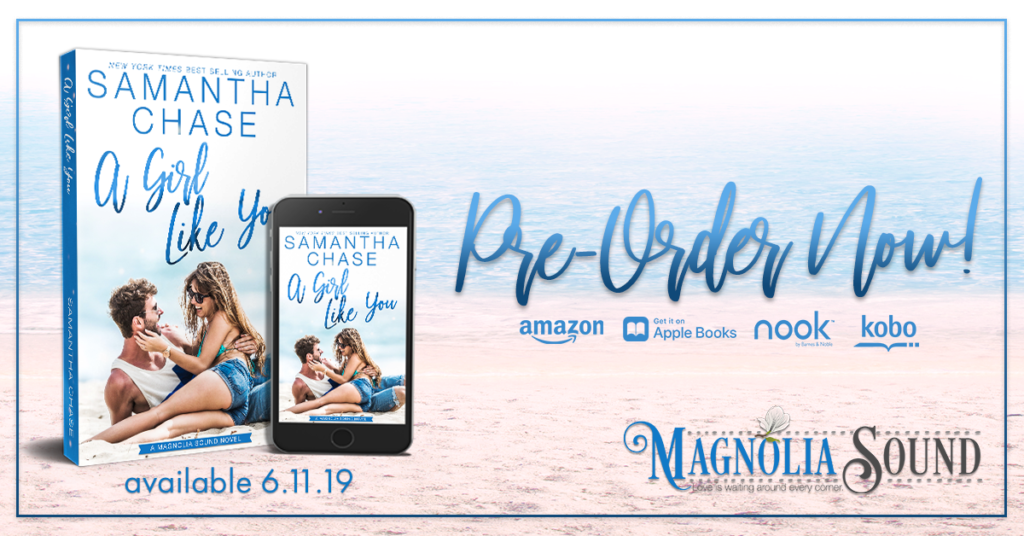