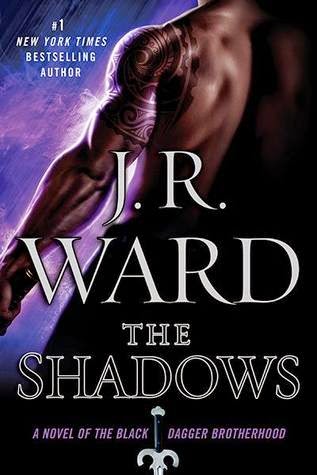 Thank you for posting... and attending the whole event!

Awesome....thank you so much for posting this. It is great to be able to read what was said, even if I could not be there.