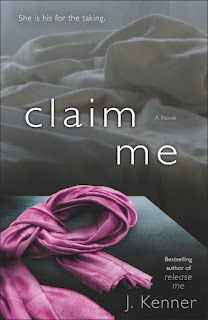 I watch a lot of movies when I’m down to the wire on a book.  Well, actually, that’s not entirely accurate.  What I do is put on a movie so that I have noise in the background, which means that I tend to watch a lot of movies over and over and over.  I’ve watched Independence Day, The Princess Bride, and The Cutting Edge so many times it’s a wonder I don’t recite them in my sleep.

This go-round of deadlines I thought I’d go with some new movies (albeit ones I’ve seen a billion times each).  I picked Dirty Dancing, Ghost, and Notting Hill.   There’s something so, well, comfortable about comfort reads and comfort movies.

One of the things I especially love about these movies is that they are all romances—but different kinds of romances.  Dirty Dancing is a coming-of-age romance.  There’s not a HEA between the hero and the heroine, but we’re left knowing that they each changed the other’s life in a way that was positive.  And, hey, there’s really awesome dancing.  I mean, who doesn’t love that last scene when she finally does the lift and we know for certain that nobody puts Baby in the corner?

And Ghost?  Hmmm.  I just realized option number two doesn’t have the traditional HEA either.  But it has that phallic clay scene and that’s pretty much worth the price of admission.

As for Notting Hill, it’s a weird one for me.  When I first saw the movie I didn’t care for it, primarily because I thought the Julia Roberts’ character was essentially a bitch from hell.  But the ending made the movie for me (I love the press conference scene at the end—absolutely love it) and I’m a fan of Hugh Grant.  So I watched it a few times despite being cold on Roberts.

And you know what?  She’s grown on me, and on multiple viewings I have come to see layers of the Anna Scott character that are now intriguing rather than annoying.  (Granted, that’s probably not the best approach for a movie, as most people watch them only once, but in this case it won me over!).

So now I watch the entire movie in the background, and then the scenes I like the best over and over and over.  The press conference in Notting Hill.  The last dance in Dirty Dancing.  And no, not the phallic scene from Ghost.  Instead, it’s the scene at the door, where she finally believes that Sam really is there.

How about you?  Do you have a favorite movie that’s your “background noise” when you’re working on something else?  Or is that just one of my many weirdnesses?

One lucky commenter will win a copy of Claim Me! (print for US winners, digital for international winners!) I'll draw the winner from all comments on Friday, May 10. Please include email addy in your comment so I can notify the winner. 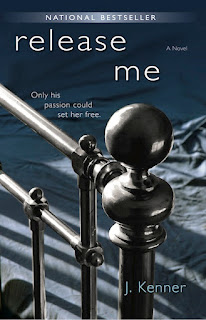 New York Times and USA Today bestselling author J. Kenner has written over 40 books under multiple names including Julie Kenner and J.K. Beck.  Her newest release, CLAIM ME (April 23, 2013), debuted this week at #2 on the New York Times bestseller list.  Claim Me is the second book in the bestselling Stark Trilogy, which began with RELEASE ME, continues with CLAIM ME, and which will conclude in July with COMPLETE ME. 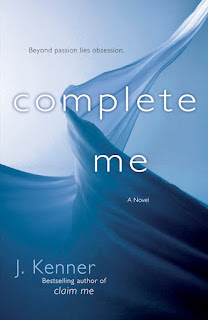 I don't have a favorite movie on when working on something but I always have have the TV on usually Ellen or The View or another talk show that I don't have to pay 100% attention.
Judi
boomer21(at)rogers(dot)com