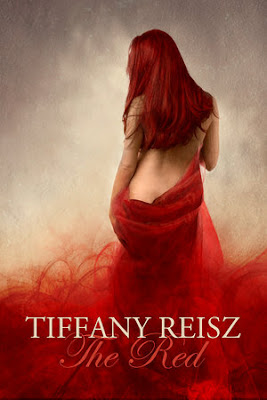 Mona Lisa St. James made a deathbed promise that she would do anything to save her mother's art gallery. Unfortunately, not only is The Red painted red, but it's in the red. She soon realizes she has no choice but to sell it.

Just as she realizes she has no choice but to sell it, a mysterious man comes in after closing time and makes her an offer: He will save The Red if she agrees to submit to him for the period of one year.

The man is handsome, English, and terribly tempting...but surely her mother didn't mean for Mona to sell herself to a stranger. Then again, she did promise to do anything to save The Red...

The Red is a novel written by Nora Sutherlin in the amazing Original Sinners series from Tiffany Reisz. I have had my signed copy on my bookshelf since last October, but had held off reading it because I didn't want to mess up the beautiful book. Seriously, Tiffany went all out with this book and so I waited to read it until I had the digital copy on my kindle.

I have to say The Red is different from pretty much any other book I've ever read. Mona agrees to an arrangement with Malcolm to have sex with him for one year in order to save her mother's beloved art gallery The Red. I had no issues with this arrangement as they were both consenting adults and Mona loved the gallery every bit as much as her mother. Each encounter between them is set to a specific piece of art, which I found fascinating, and ended up googling the pieces or art I didn’t know as I was reading.

There were times I absolutely was shaking my head along with Mona wondering how everything that was happening could be happening. Other times I adored everything that was going on during the scene. The passion between Mona and Malcolm was off the charts hot. Yet there were times when I almost felt like things went too far...well actually there was really only one scene that was too much for me, but it still didn't keep me from finishing the book as I needed to know more about Malcolm.

I'd like to say the reveal of everything about Malcolm in the end came to be a total shock, but it made complete and perfect sense for the story.  The Red was a complex and erotic fantasy, which I found myself loving at times and questioning what the hell was going on at others. While The Red is not my favorite book from Tiffany Reisz, I'm glad I had the opportunity to read the book her characters from the Original Sinners series loved so much. I do look forward to giving other books her character Nora Sutherlin might want to publish in the future. 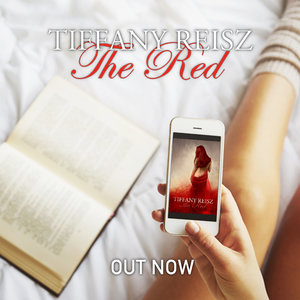 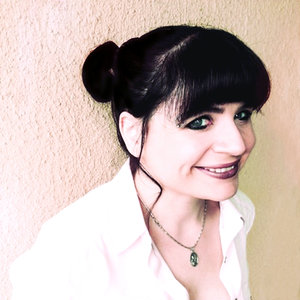 About 8th Circle Press
8th Circle Press is a Lexington, Kentucky-based publisher of literary friction. For more information, visit our website at www.8thCirclePress.com.
Posted by mslizalou at Tuesday, July 11, 2017