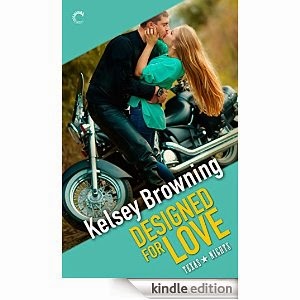 Ashton Davenport: Hot blonde. Old Money. Off-limits.
That's how Mac McLaughlin sees her, anyway. And now that he's enduring a temporary self-imposed exile in tiny Shelbyville, Texas, he's seeing her way too often. Mac only wants to succeed as the contractor for the Lily Lake development in order to rebuild his reputation and return to Dallas, pronto. A sexy distraction like Ashton was not in the plans.

Mac McLaughlin: Hot builder. Cash poor. Hands-on.
Ashton kissed her trust fund goodbye and left her life as a society princess to prove she could make it on her own. Developing Lily Lake is her big chance, but it's hard to stay focused working side-by-side with bossy, rough-around-the-edges Mac. Especially when he pulls off his shirt.

When the discovery of an endangered species derails the project, Mac can't afford to stick around for a stalled job. His and Ashton's explosive chemistry aside, he's outta there…unless she can convince him that they just might be able to build something together.

I'm a huge fan of Kelsey Browning! I was lucky enough to get a review copy of Designed for Love.

Ashton Davenport has grown so much over this series. I honestly didn't like her when she first appeared in the series. However, the more time we spent with her the more I saw how she first acted wasn't the real Ashton.

I absolutely loved Mac and Ashton together! They are so different, yet their relationship worked perfectly for me. Even knowing Mac planned to go back to Dallas after the Lily Lake project was done, I loved Mac and Ashton as a couple. They had incredible chemistry together and they made each other stronger.

Designed for Love is a wonderful addition to the Texas Nights series. I highly recommend this book and series to everyone who enjoys contemporary romances. 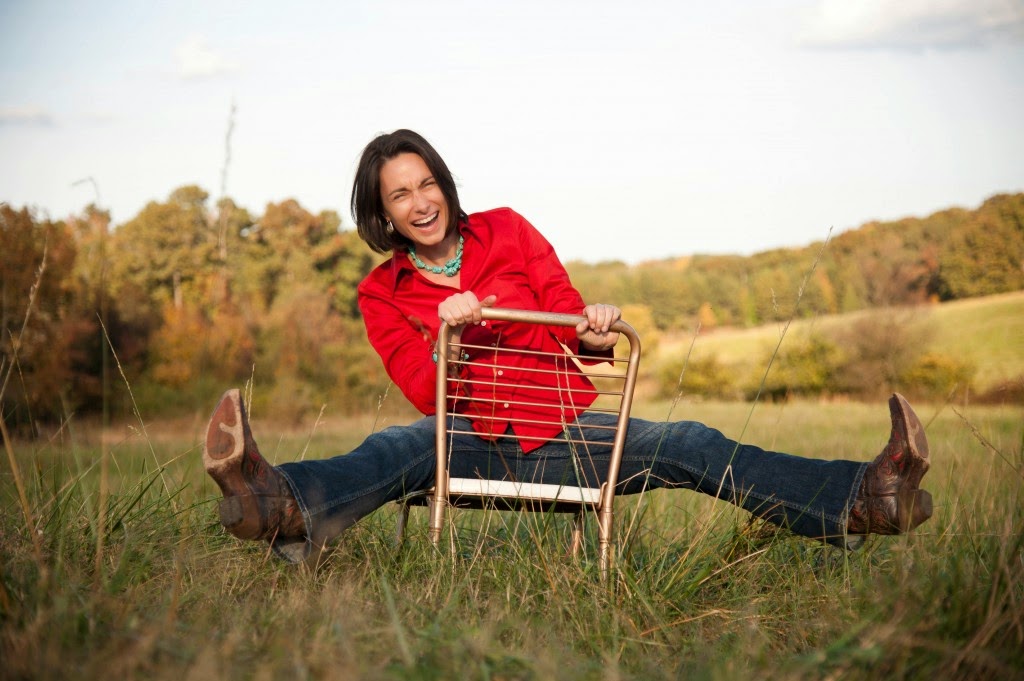 Kelsey Browning writes sass kickin’ love stories and co-authors Southern cozy mysteries. She’s also a co-founder of Romance University blog, one of Writer’s Digest 101 Best Websites for Writers. Originally from a Texas town smaller than the ones she writes about, Kelsey has also lived in the Middle East and Los Angeles, proving she’s either adventurous or downright nuts. These days, she hangs out in northeast Georgia with Tech Guy, Smarty Boy, Bad Dog and Pharaoh, a (fingers crossed) future therapy dog.
Contact:
Kelsey@KelseyBrowning.com | twitter.com/KelseyBrowning | facebook.com/KelseyBrowningAuthor