Today we are sharing a teaser reveal for an upcoming standalone title from Marie Harte. HANDLE WITH CARE will release August 27th, and you will not want to miss this romance! Be sure to follow Marie for exclusive updates about the book and the Veteran Movers series. 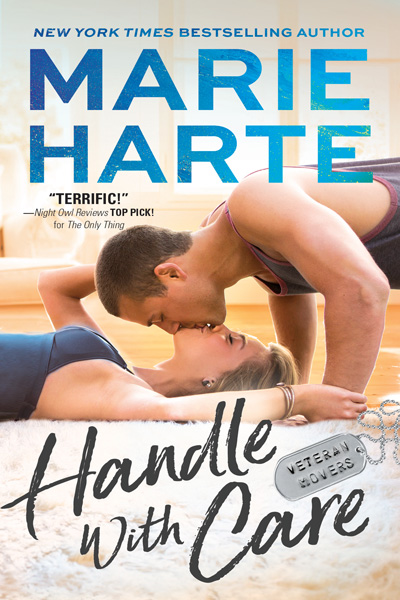 Evan Griffith has had a hell of a day...
And that was before he met the stunning, sexy woman having a meltdown.

Evan Griffith has had many careers in his life. But who knew working for his family's moving company would hold just as much action as his stint in the Marine Corps? On an unforgettable job, Evan finds himself taken by a teenage conman and confronted by a woman wielding a knife—and promptly falls head over heels for her.

Kenzie Sykes is doing her best to raise her little brother and keep him out of jail—all while dealing with her own broken heart that just hasn't healed. She doesn't have time for romance. He's not asking... Until he is, and she finds herself saying yes. 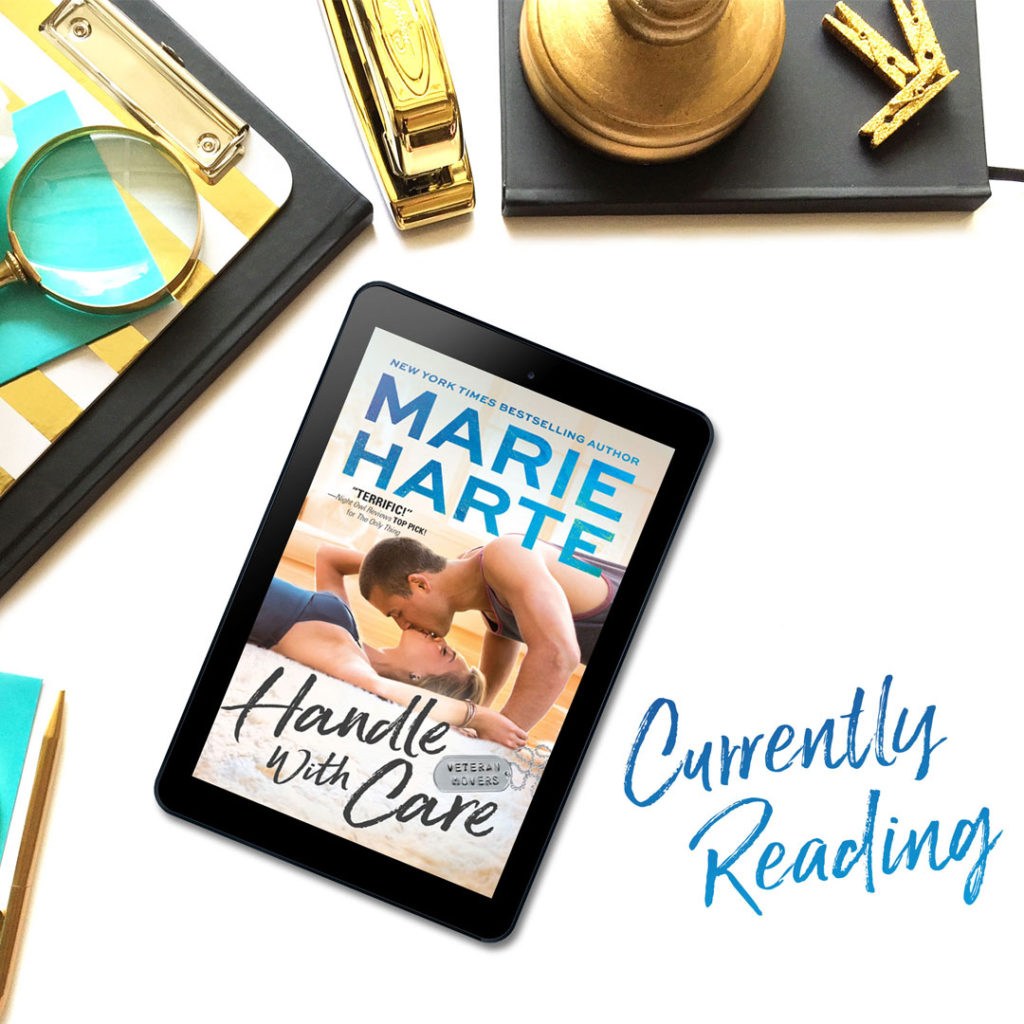 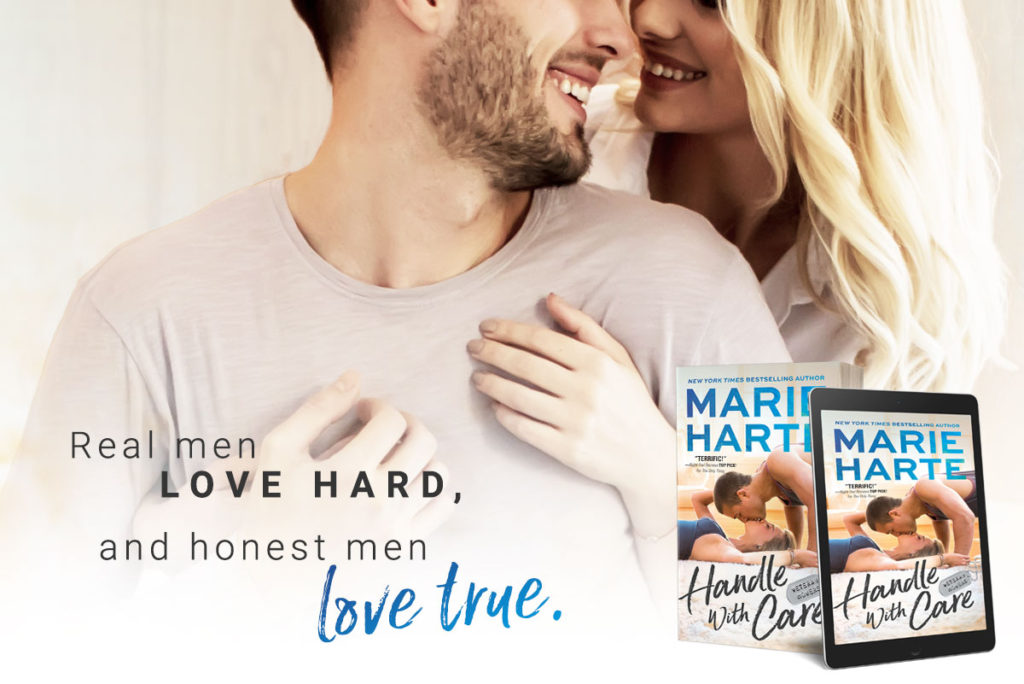 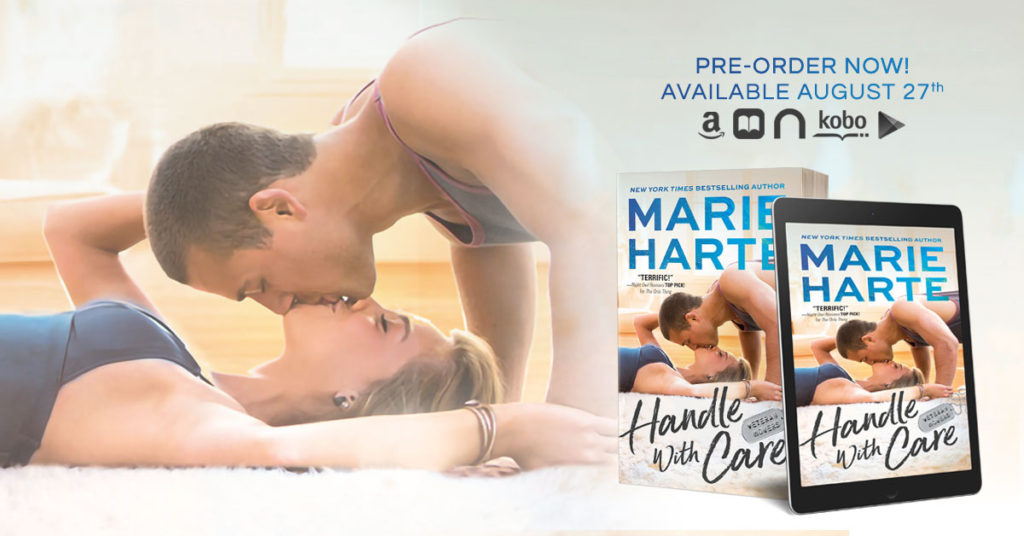 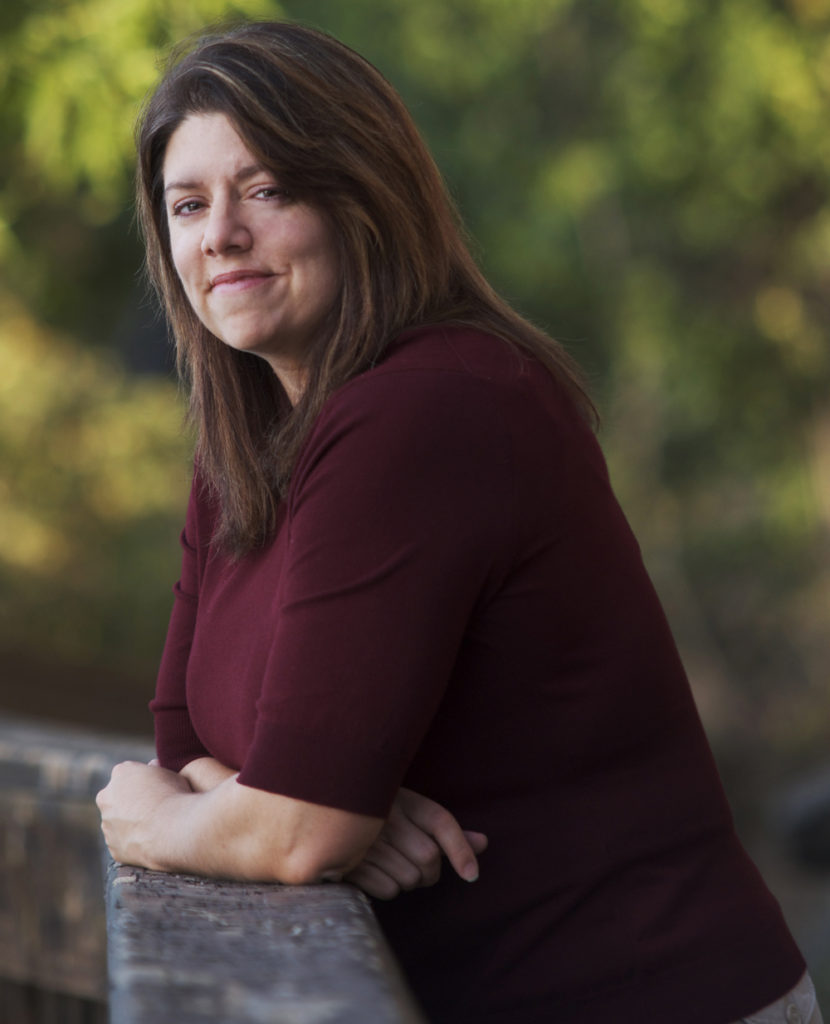 Caffeine addict, boy referee, and romance aficionado, New York Times and USA Today bestselling author Marie Harte has over 100 books published with more constantly on the way. She’s a confessed bibliophile and devotee of action movies. Whether hiking in Central Oregon, biking around town, or hanging at the local tea shop, she’s constantly plotting to give everyone a happily ever after. Visit http://marieharte.com and fall in love.