THE SAVIOR Q&A WITH JR WARD 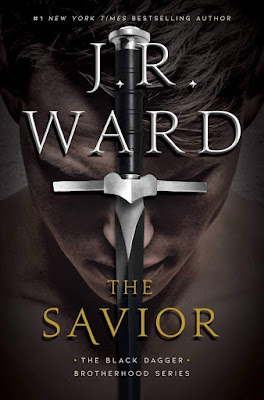 I TOTALLY CHEATED AND GRABBED THE TRANSCRIPT FOR WARD'S PAGE ON FACEBOOK. I WAS THERE THIS YEAR, BUT MISSED POSTING SOME OF THE Q&A ON TWITTER WHILE CHATTING WITH PEOPLE. SPOILERS AHEAD IF YOU HAVE NOT READ THE SAVIOR!!!

FINALLY! The long awaited transcript of the 2019 event for The Savior in Cincinnati, Ohio.
First, a disclaimer from the transcribers: We do our best to keep the questions true to what was asked. Please be aware that we often have to extract the question from prefaces that include scene or character references. Also, the event is very lively and there is a lot of background noise, which can make it difficult to hear both questions and answers. Where an approximation of the question was necessary, we noted what we thought was the questioner’s intent.
Some abbreviations that may be used:
HEA: Happily Ever After
SV: Scribe Virgin
And without further ado, here is the transcript!!!!
*
*
*
*
*
*
Please be aware, there are numerous SPOILERS ahead, so if you’re not interested in SPOILERS, do not read the following transcript!!!
*
*
*
*
*
*
*
*
SPOILERS!!!! SPOILERS!!!! SPOILERS!!! SPOILERS!!! SPOILERS!!!! 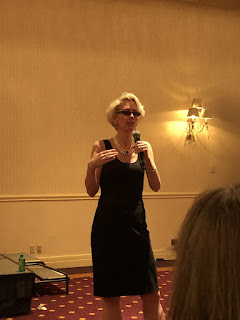