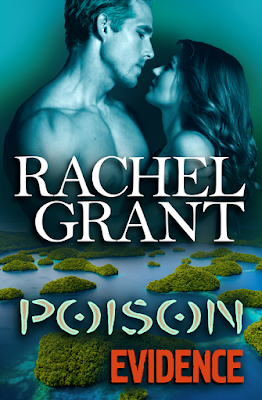 It was supposed to be paradise…After creating advanced mapping technology that intelligence agencies itch to add to their arsenals, Ivy MacLeod can’t turn down the perfect opportunity to test it: mapping a vast World War II battle site in the islands of Palau. The historic survey is more than an all-expenses-paid trip to paradise, it’s also an opportunity to distance her reputation from her traitorous ex-husband.Disaster strikes when her ex-husband’s allies attempt to steal the equipment, but the man she turns to for help might be the bigger threat to her mission, her country, and her every waking thought. Is he protecting her as he claims...or is he a foreign agent? Her compass is skewed by the magnetic pull of him and further thrown off when she learns her own government has betrayed her.Stranded on a tropical island with a man whose motives remain a mystery, Ivy must decide who is the spy, who is the protector, and who is the ultimate villain. Choose right, and she gets to keep her country’s secrets—and her life. Choose wrong...and she risks nothing short of all-out war. 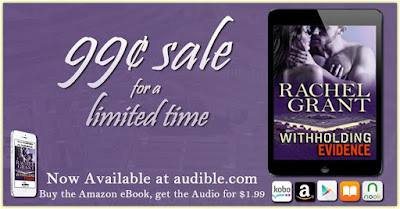 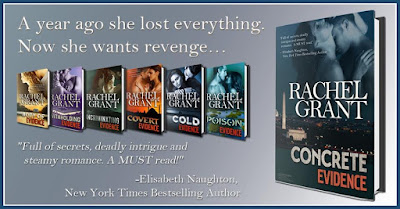 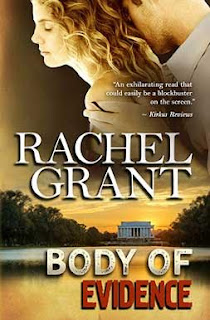